Jack Kalian was born in Los Angeles, California, and raised in Orleans, Indiana. His passion for acting, and writing, began in his early teens, however; because of his adventurous blood, he chose to join the U.S Army as a combat medic.

While stationed in Europe, he found his first role in a theatre performance, at the Amelia Earhart English Theater, in Wiesbaden, Germany. Upon receiving his honorable discharge from service, and with a revived passion, he has continued to pursue his love for film and theatre, through acting, and writing.

Jack is well traveled, and draws from his experience as a medic, in Iraq and Afghanistan. With an extremely unique childhood, and upbringing, he has used his life to tell stories, that no one else can 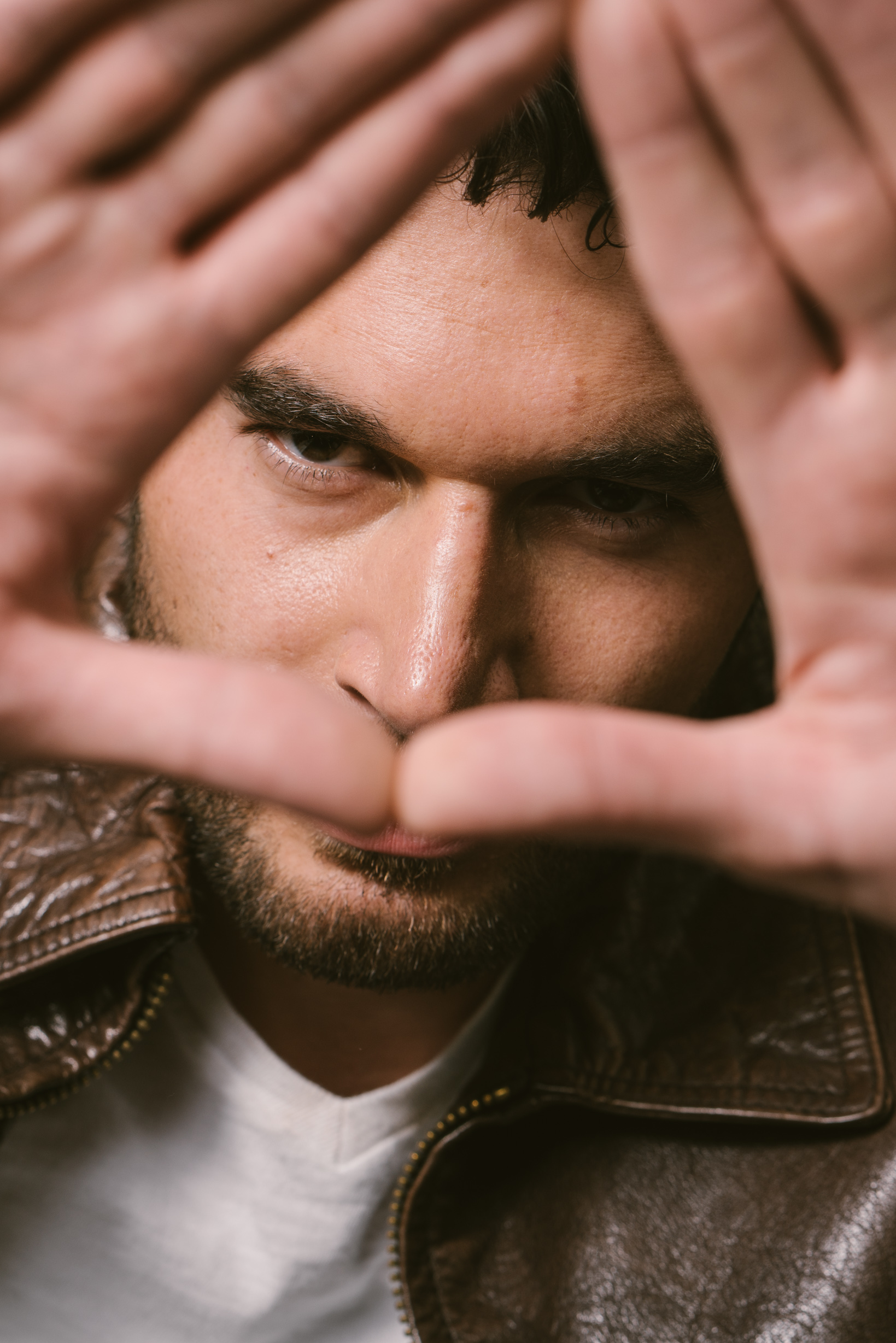